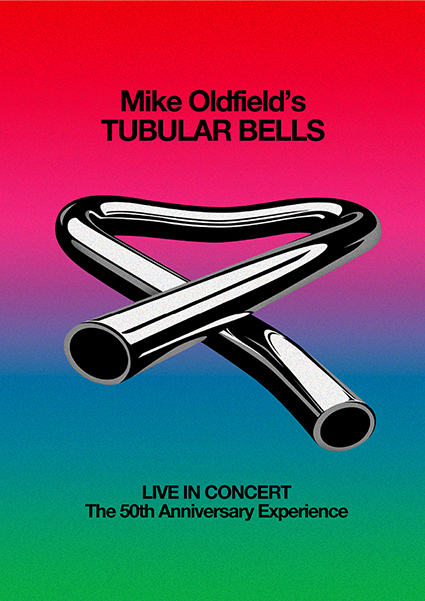 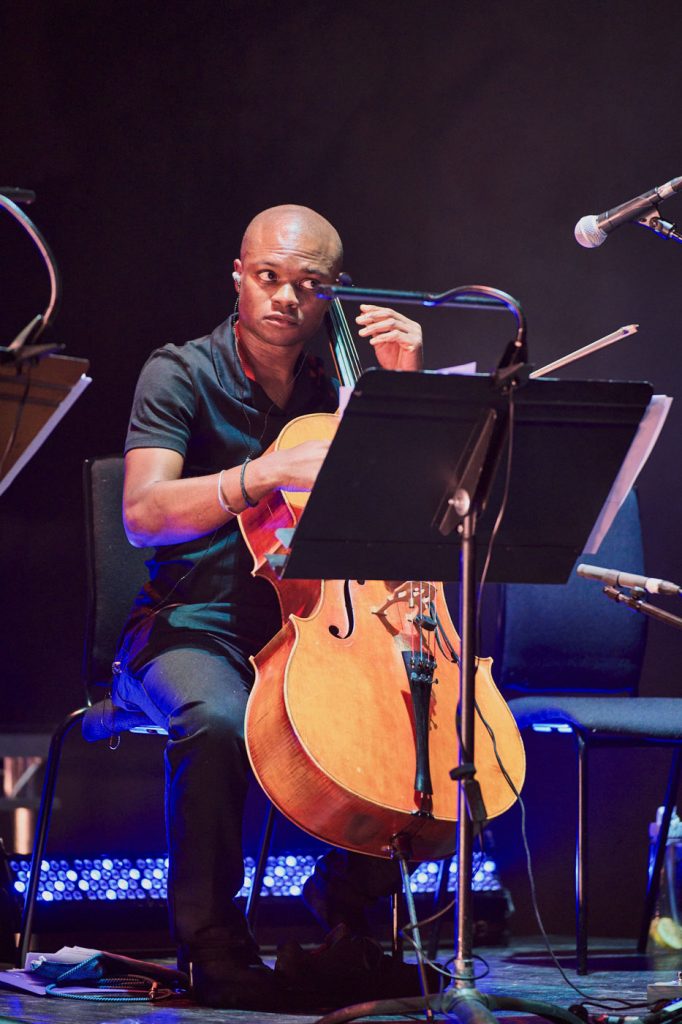 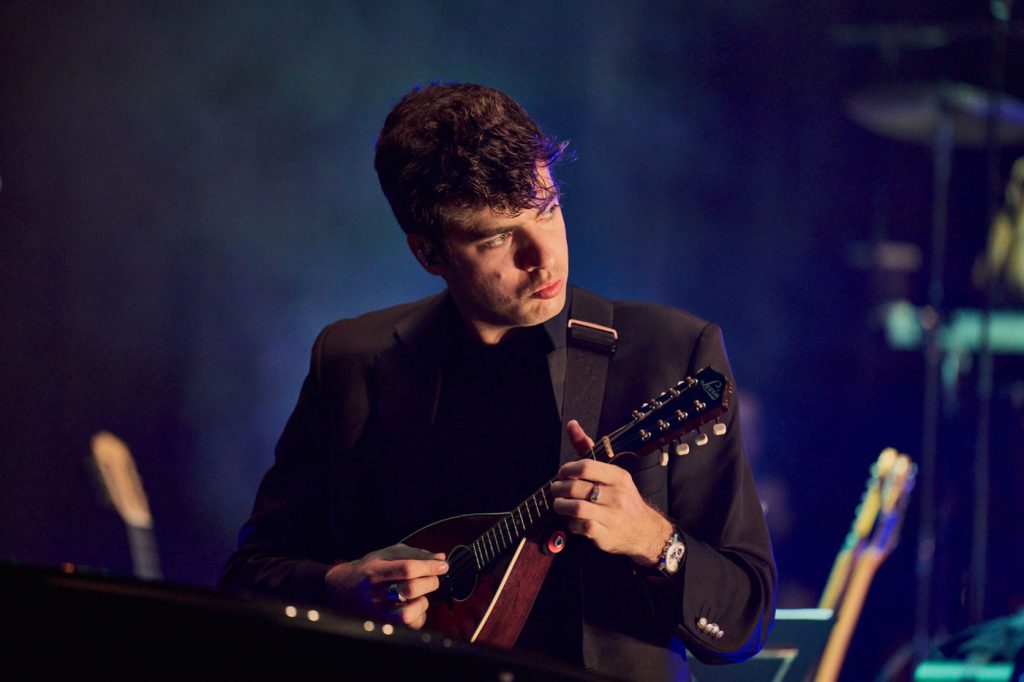 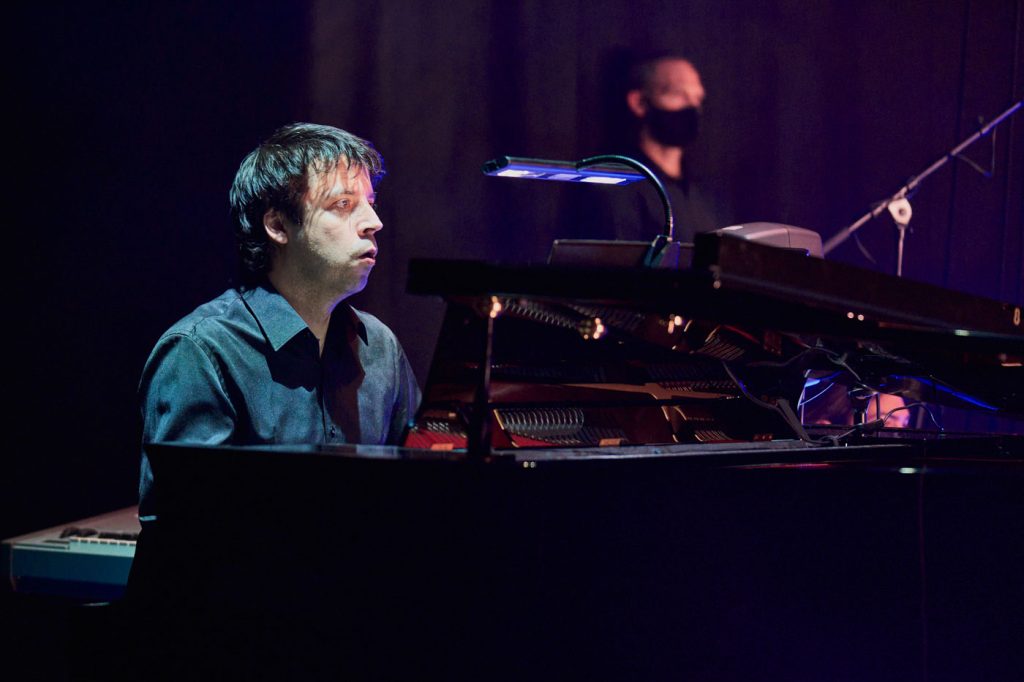 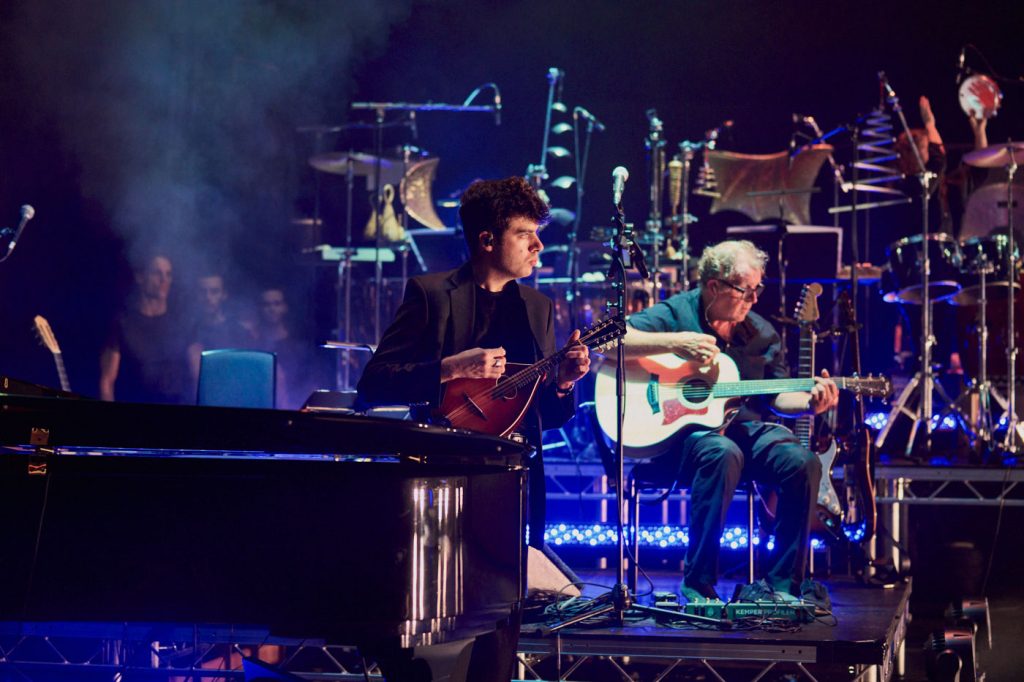 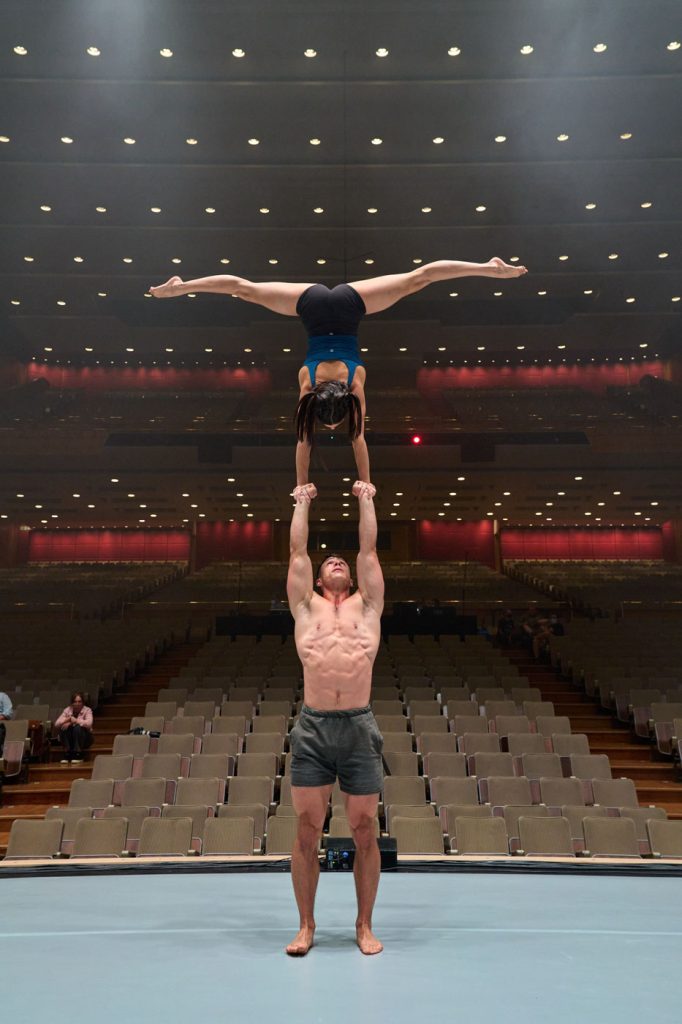 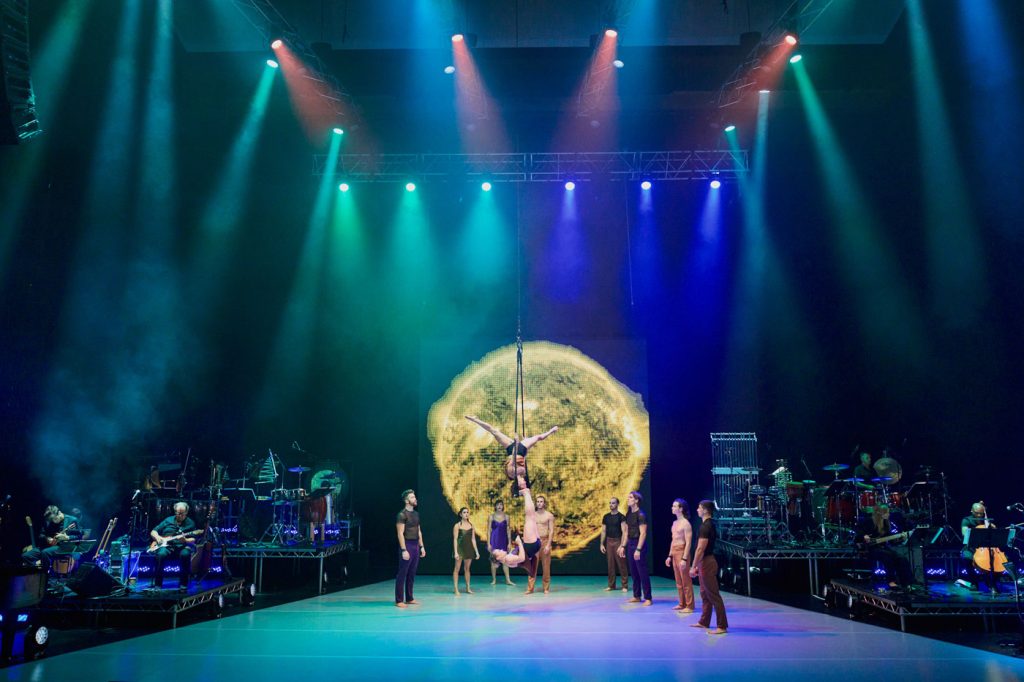 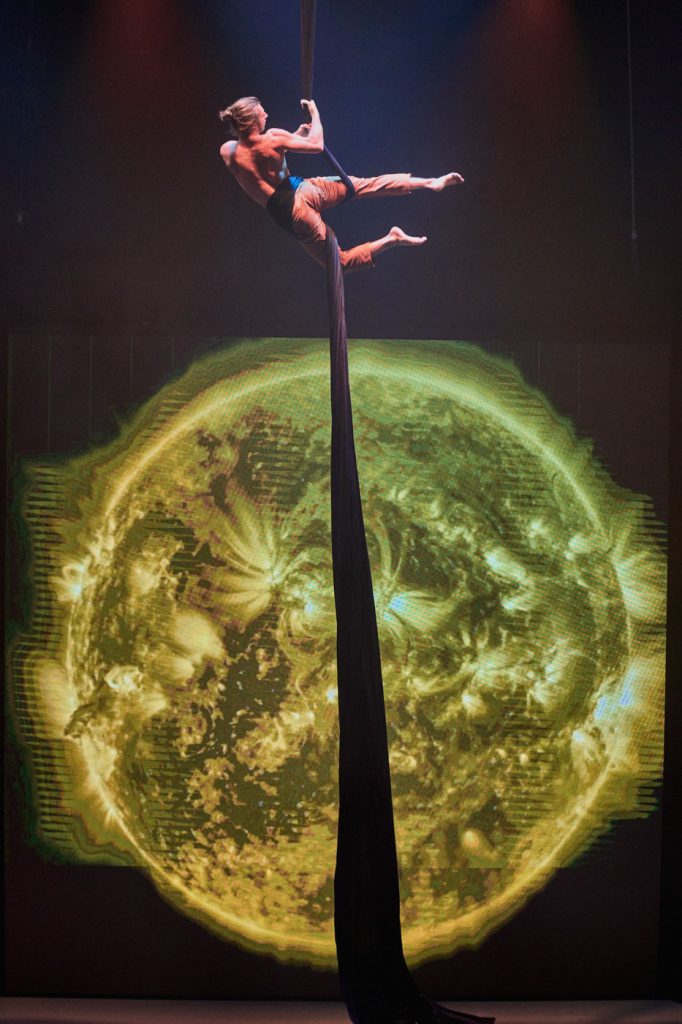 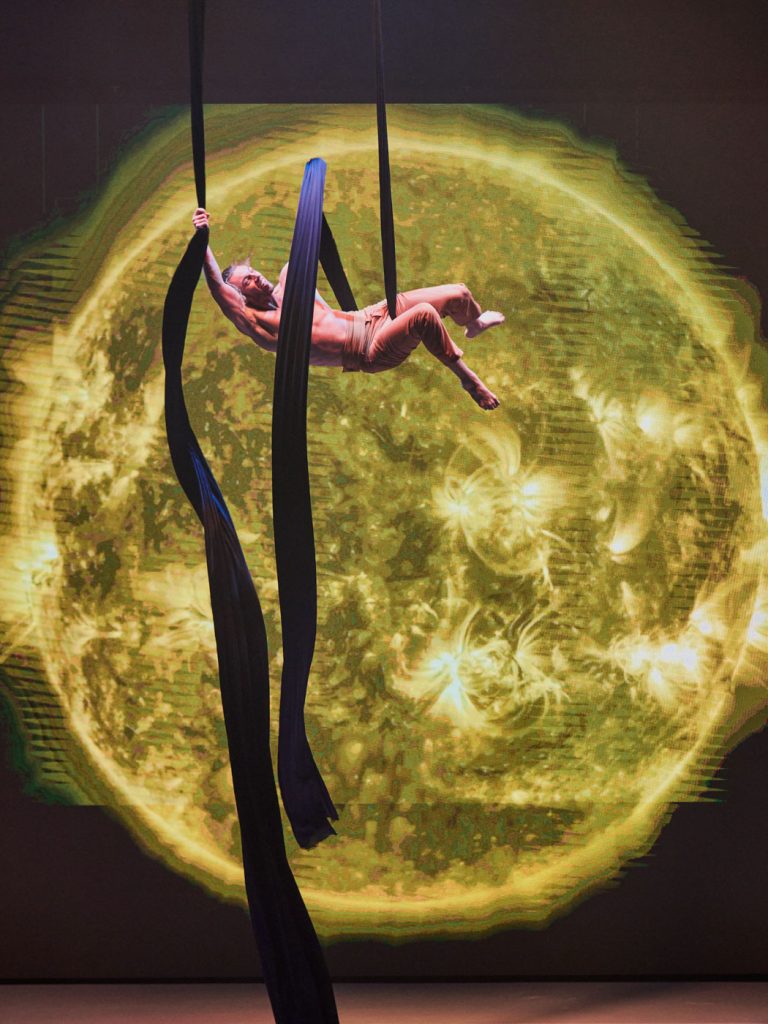 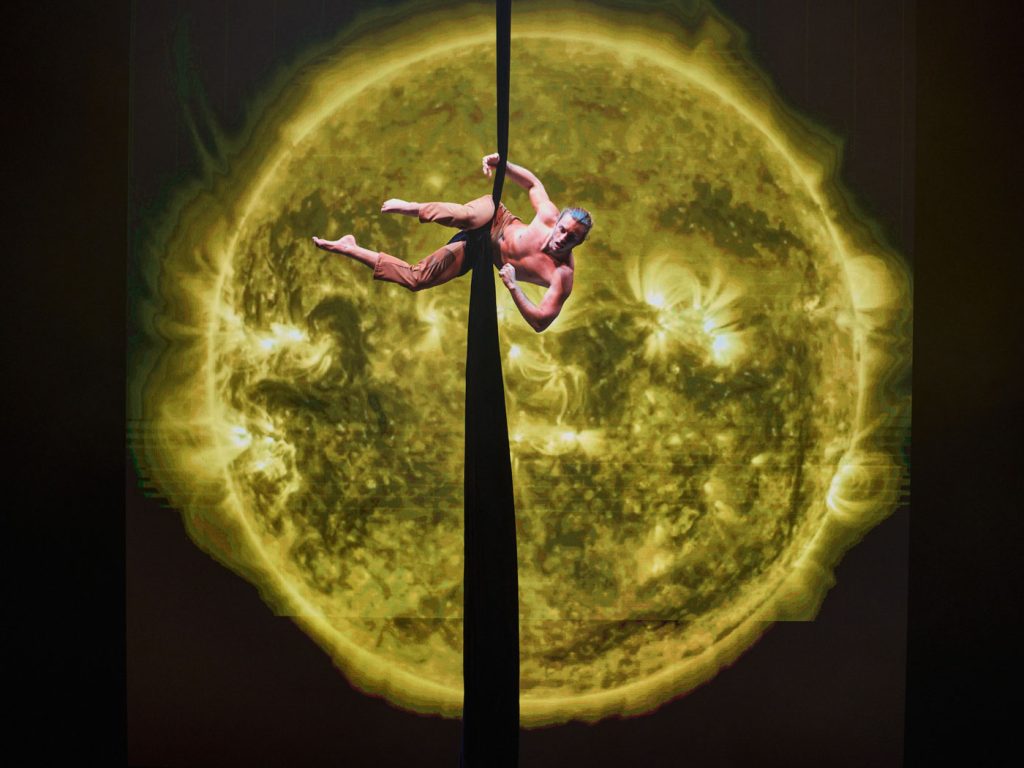 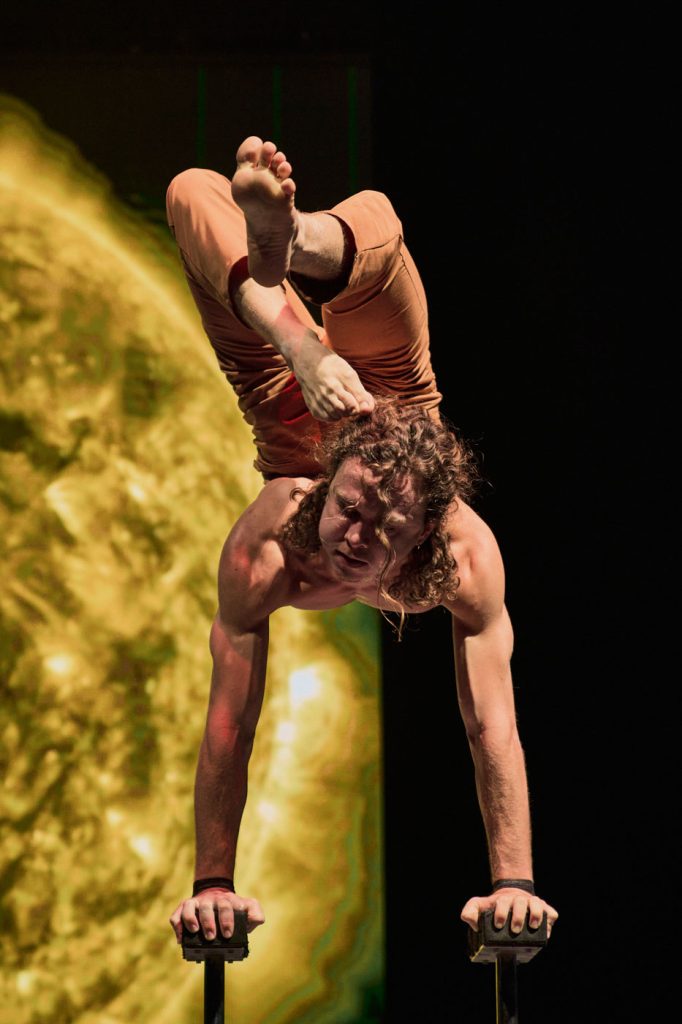 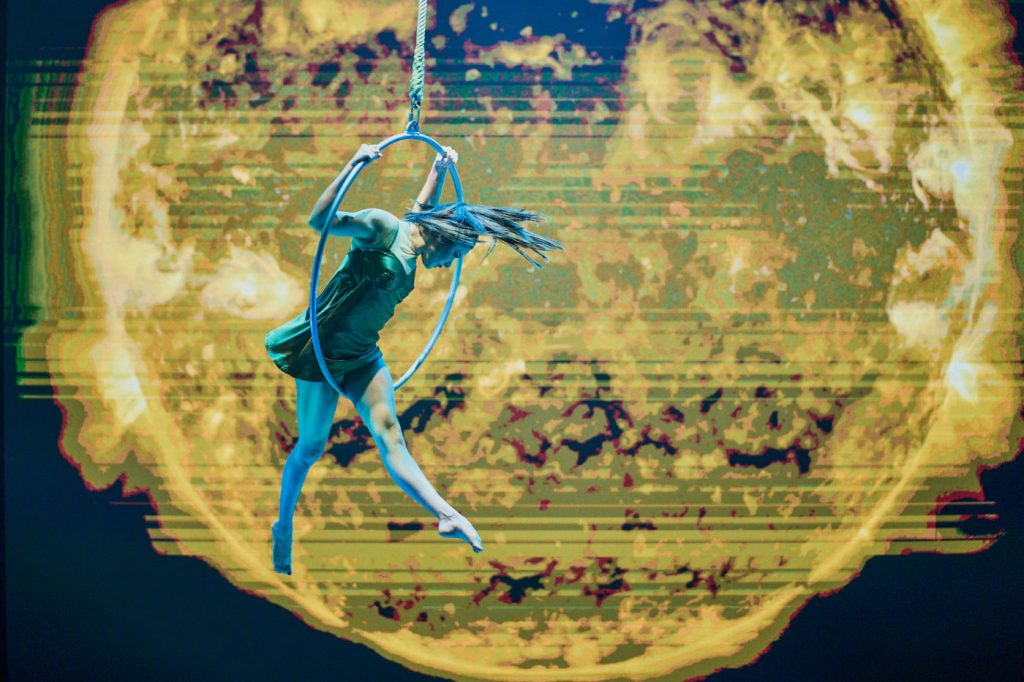 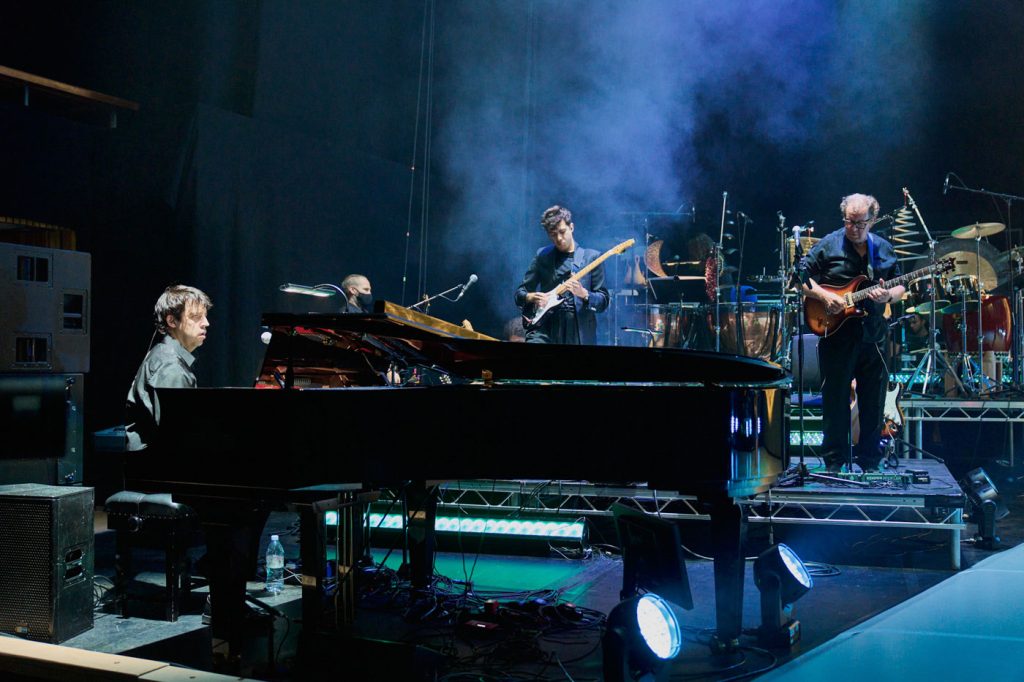 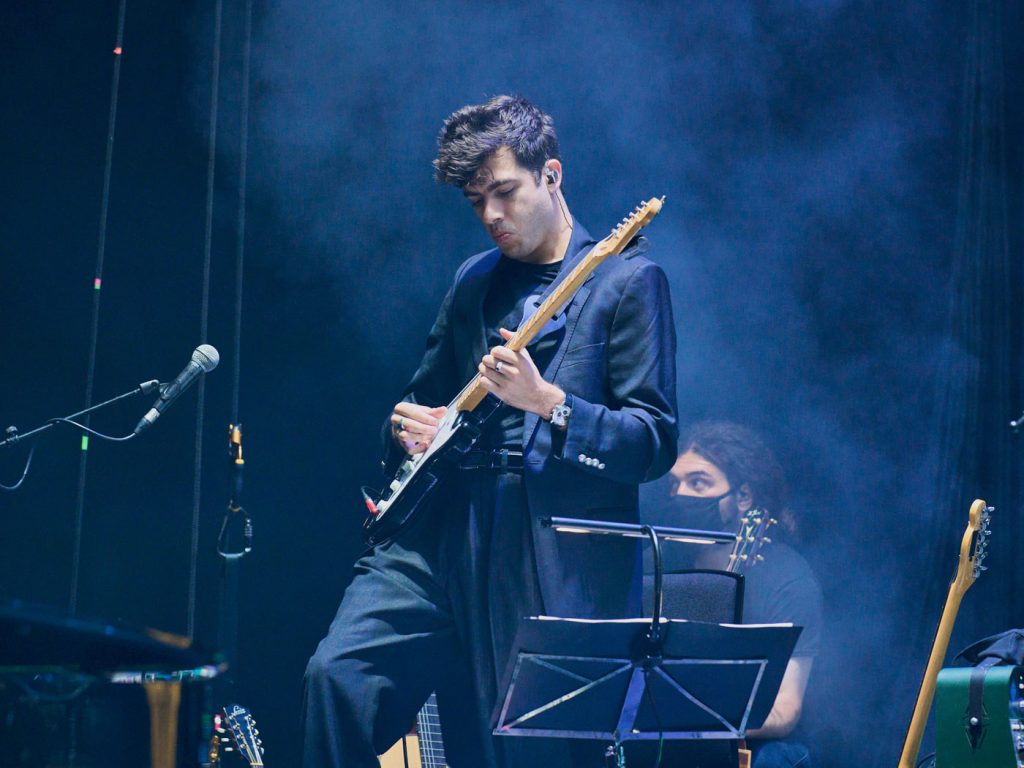 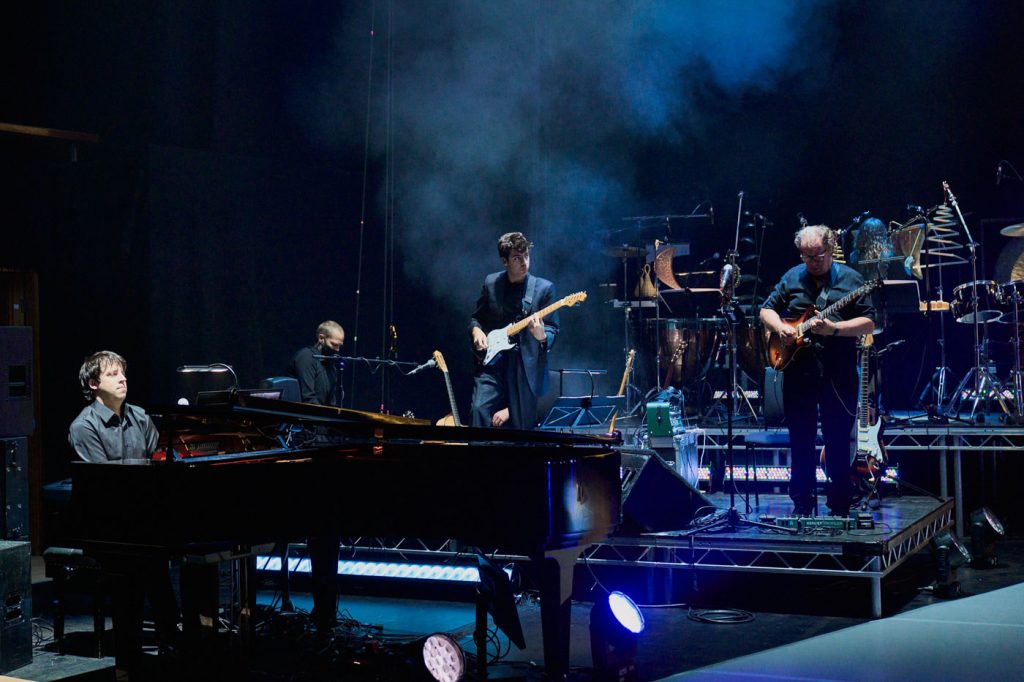 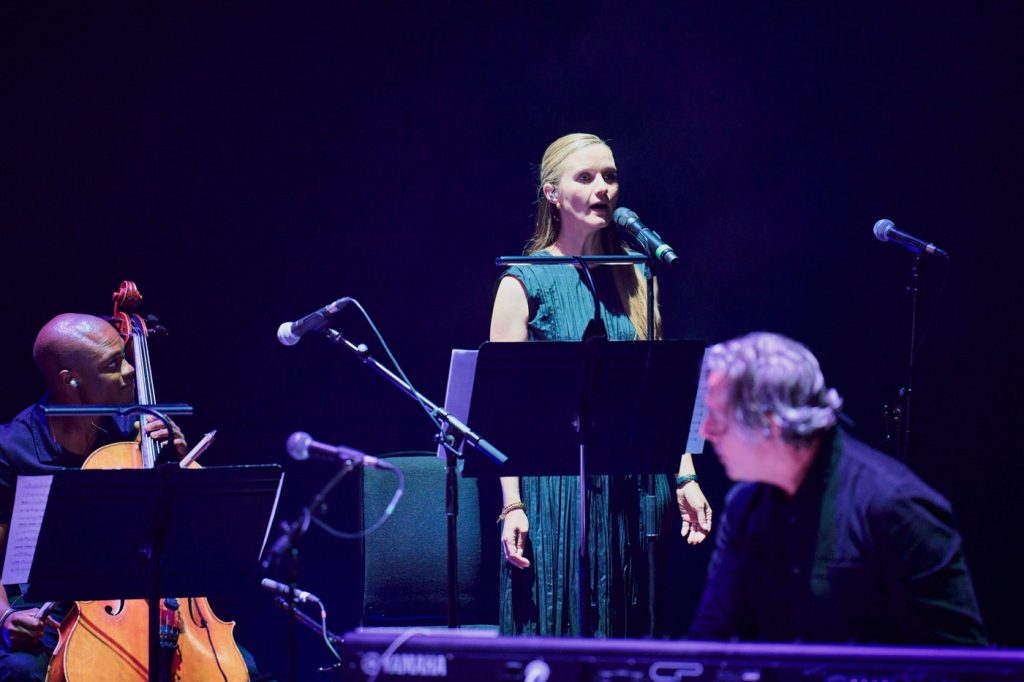 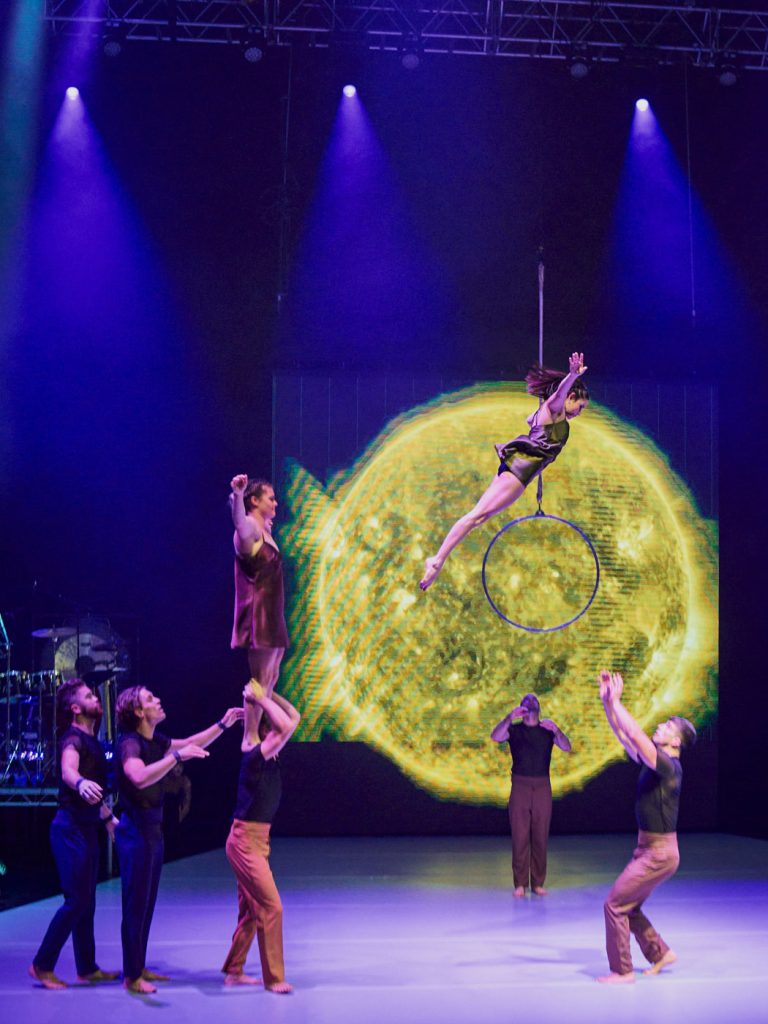 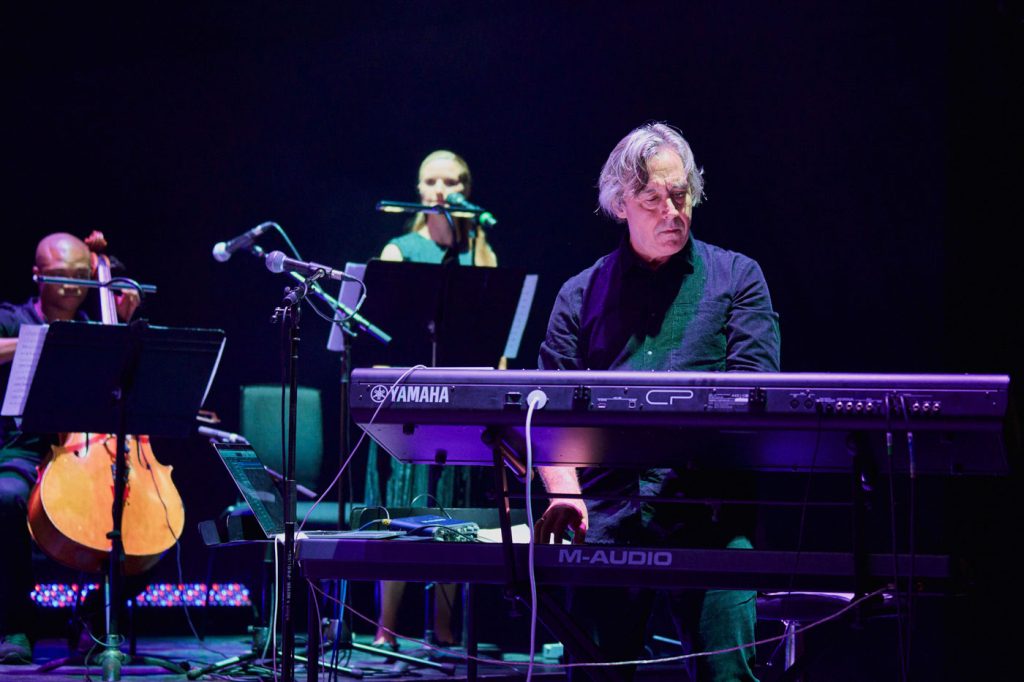 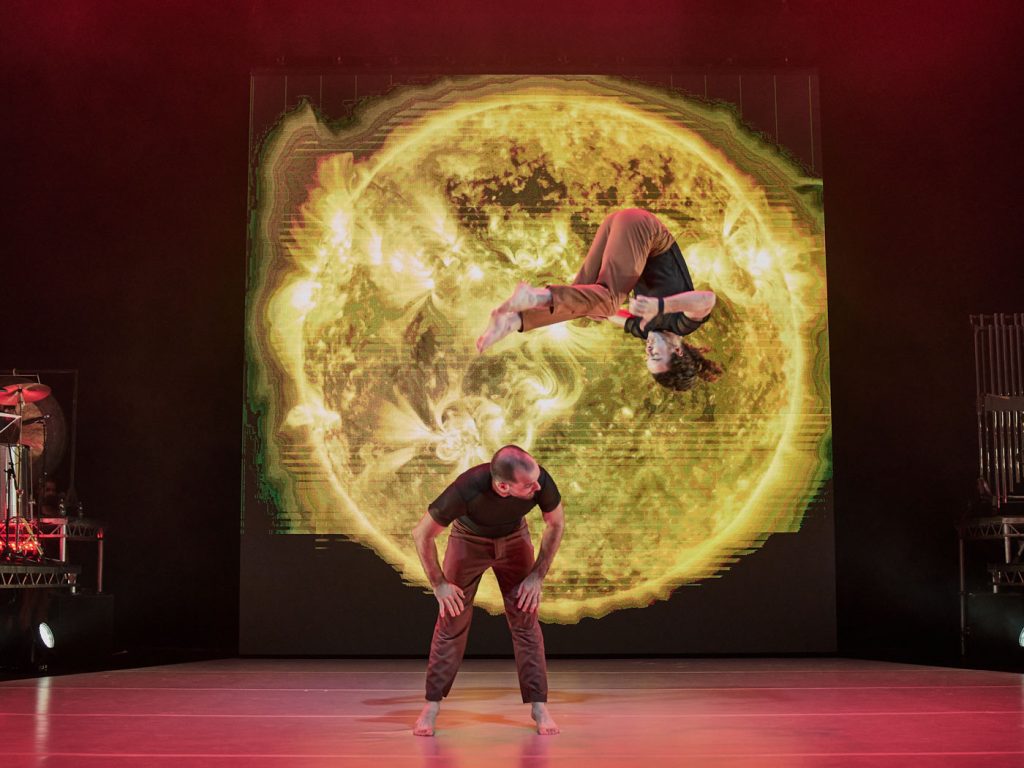 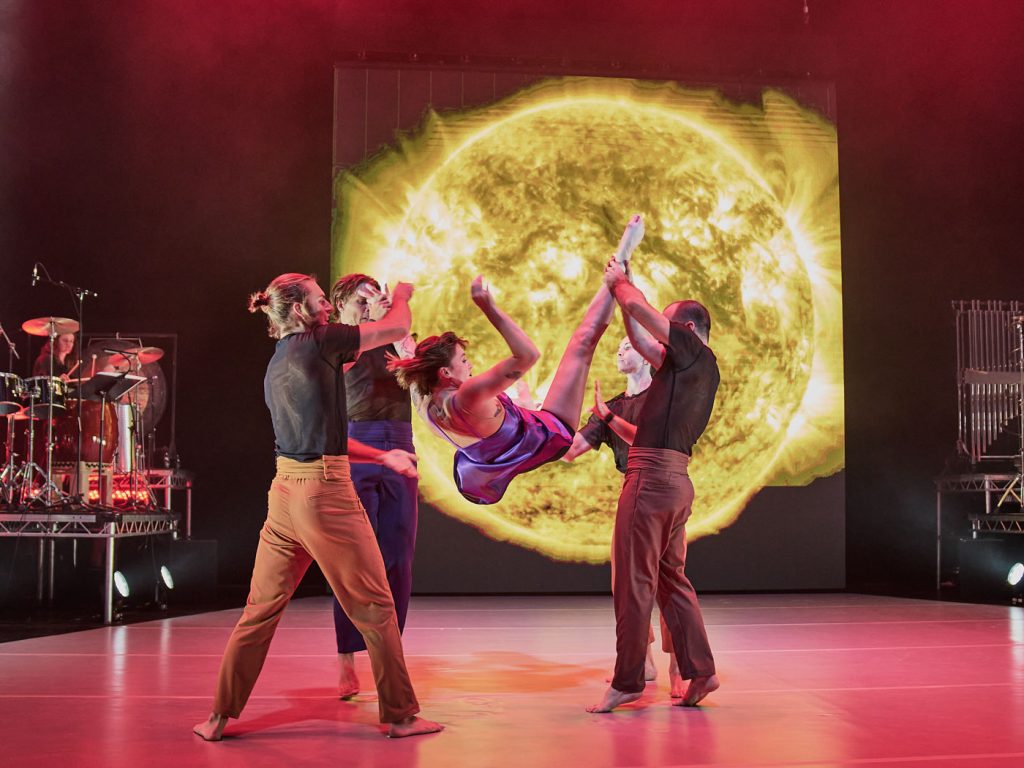 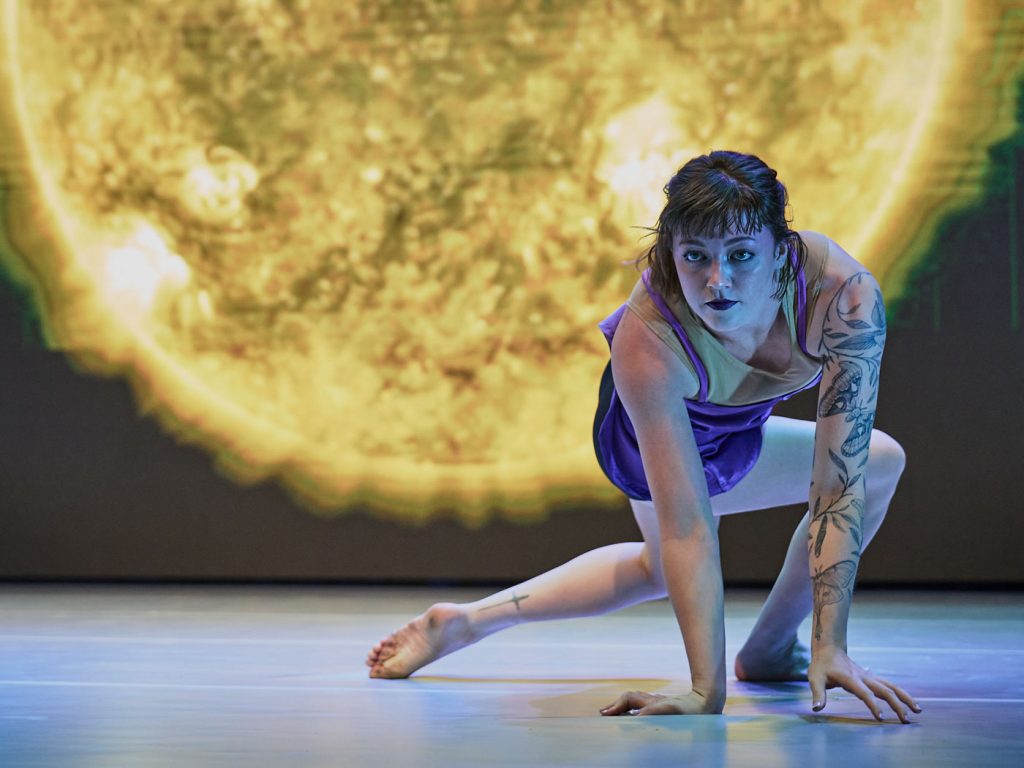 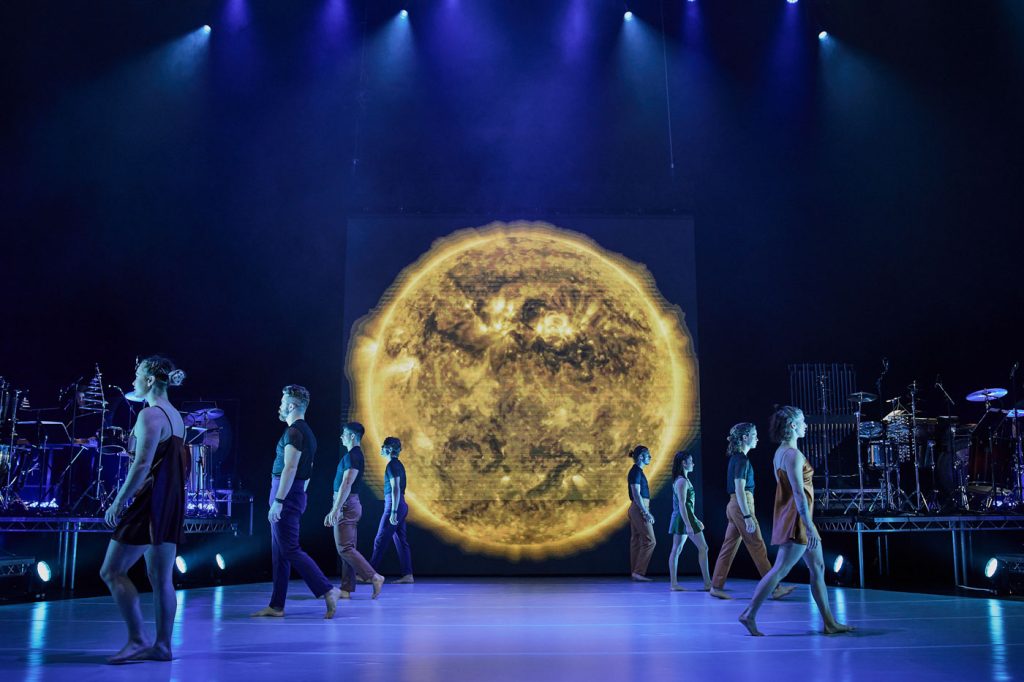 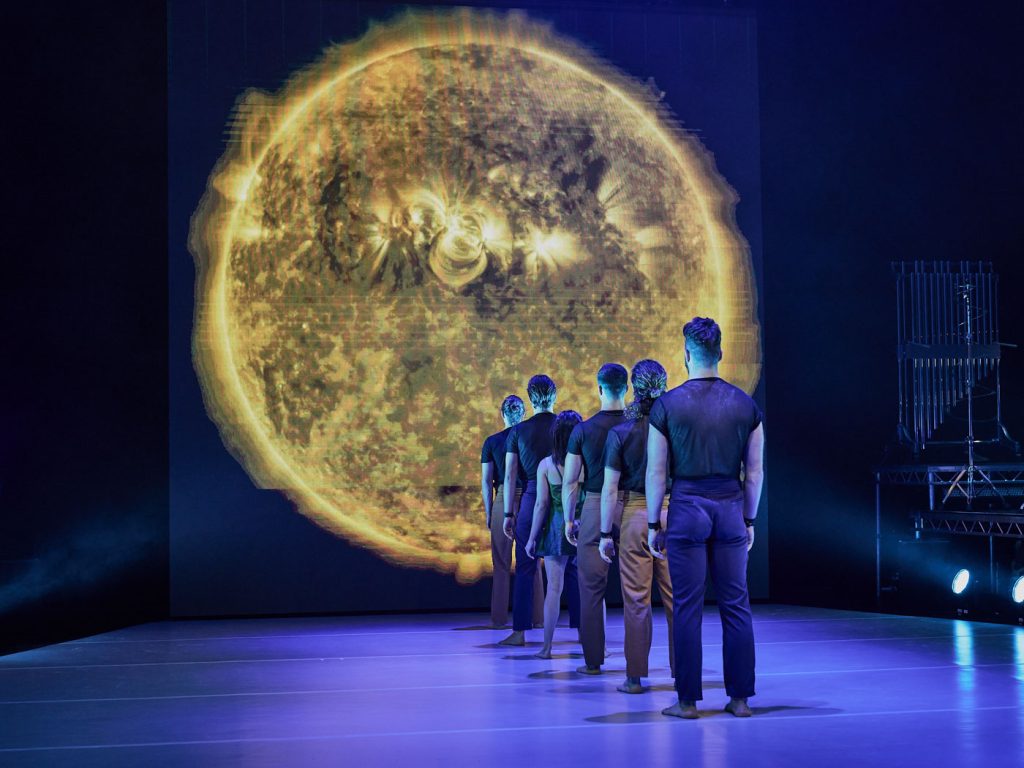 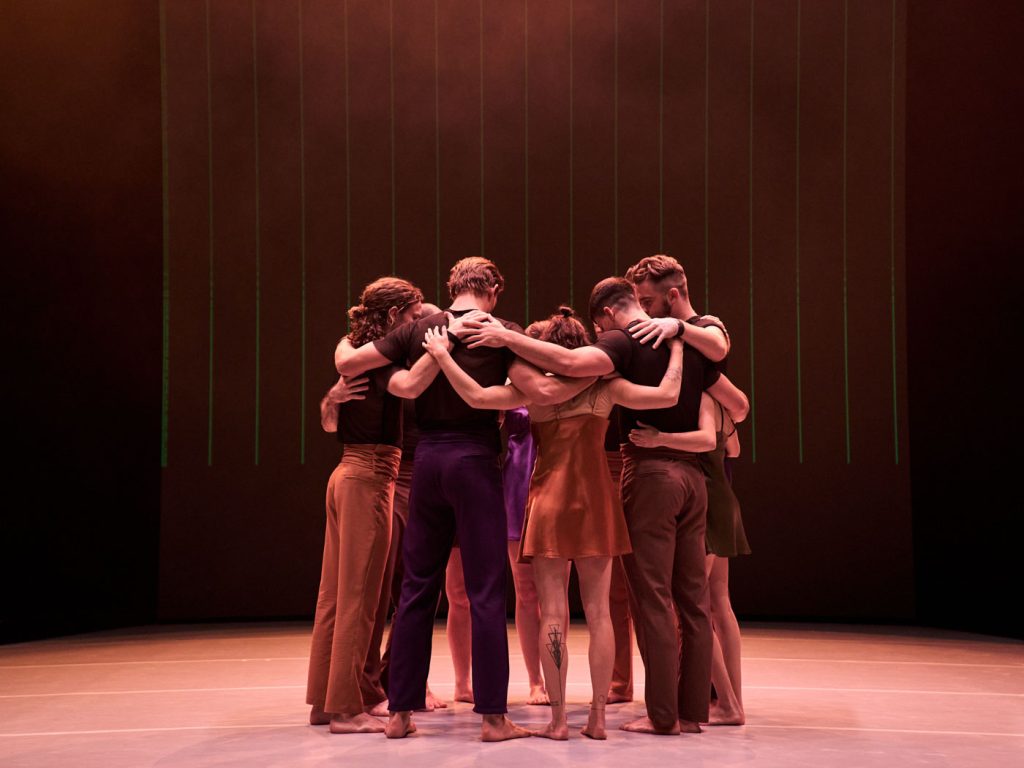 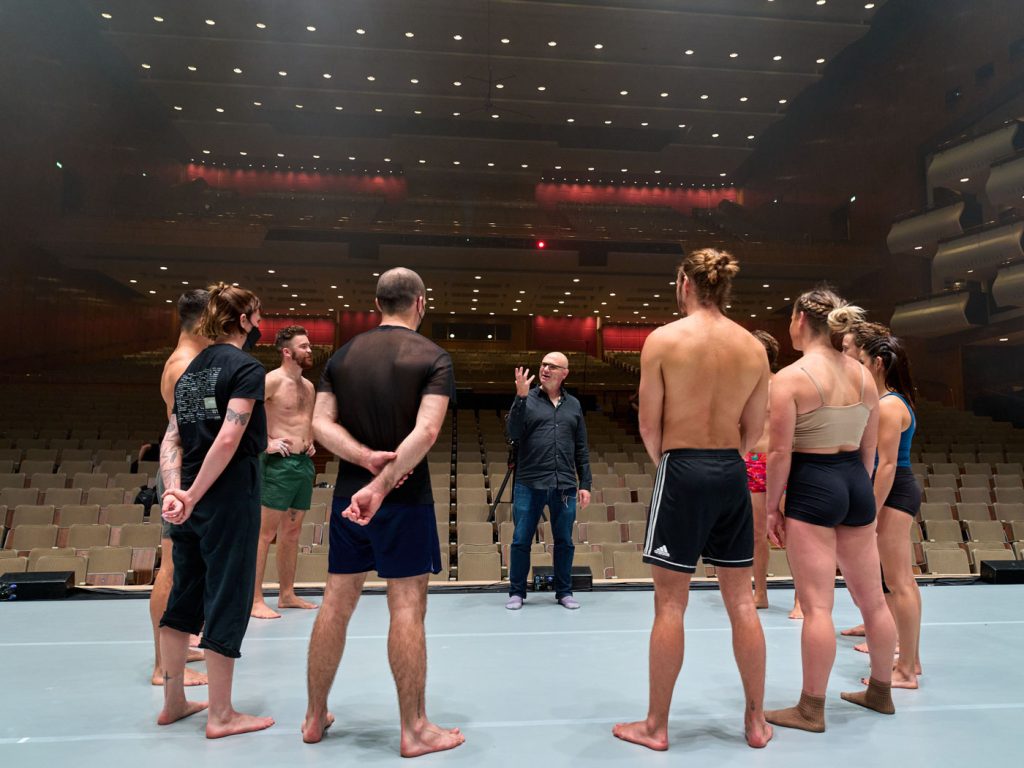 To celebrate the 50th anniversary of Tubular Bells, the iconic masterpiece is performed with a full band at the Royal Festival Hall, brought to life in a stunning visual interpretation by Circa Contemporary Circus.

Tubular Bells was the debut studio album by English multi-instrumentalist, composer and songwriter Mike Oldfield, conceived in 1971 and finally released in 1973. Oldfield who was just 17 years old when he started composing the music, recorded and played almost all of the instruments on the album. It gained worldwide acclaim when the opening theme was used for the soundtrack of the horror film, The Exorcist.

A bold and progressive fusion, Tubular Bells is a journey through classical, jazz, folk, prog rock and electronica.

10 world-class performers from Circa Contemporary Circus present Oldfield’s work in its physical form, with heart-stopping acrobatics intricately woven together to reflect the music.

The performance is directed by Circa’s groundbreaking and iconoclastic Artistic Director Yaron Lifschitz, while the musical director, Robin Smith, has collaborated with Mike Oldfield for three decades including the iconic performances of Tubular Bells at Edinburgh Castle in 1992 and at the London 2012 Olympics Opening Ceremony.

Close Menu
We use cookies on our website to give you the most relevant experience by remembering your preferences and repeat visits. By clicking “Accept All”, you consent to the use of ALL the cookies. However, you may visit "Cookie Settings" to provide a controlled consent.
Cookie SettingsAccept All
Manage consent

This website uses cookies to improve your experience while you navigate through the website. Out of these, the cookies that are categorized as necessary are stored on your browser as they are essential for the working of basic functionalities of the website. We also use third-party cookies that help us analyze and understand how you use this website. These cookies will be stored in your browser only with your consent. You also have the option to opt-out of these cookies. But opting out of some of these cookies may affect your browsing experience.
Necessary Always Enabled
Necessary cookies are absolutely essential for the website to function properly. These cookies ensure basic functionalities and security features of the website, anonymously.
Functional
Functional cookies help to perform certain functionalities like sharing the content of the website on social media platforms, collect feedbacks, and other third-party features.
Performance
Performance cookies are used to understand and analyze the key performance indexes of the website which helps in delivering a better user experience for the visitors.
Analytics
Analytical cookies are used to understand how visitors interact with the website. These cookies help provide information on metrics the number of visitors, bounce rate, traffic source, etc.
Advertisement
Advertisement cookies are used to provide visitors with relevant ads and marketing campaigns. These cookies track visitors across websites and collect information to provide customized ads.
Others
Other uncategorized cookies are those that are being analyzed and have not been classified into a category as yet.
SAVE & ACCEPT