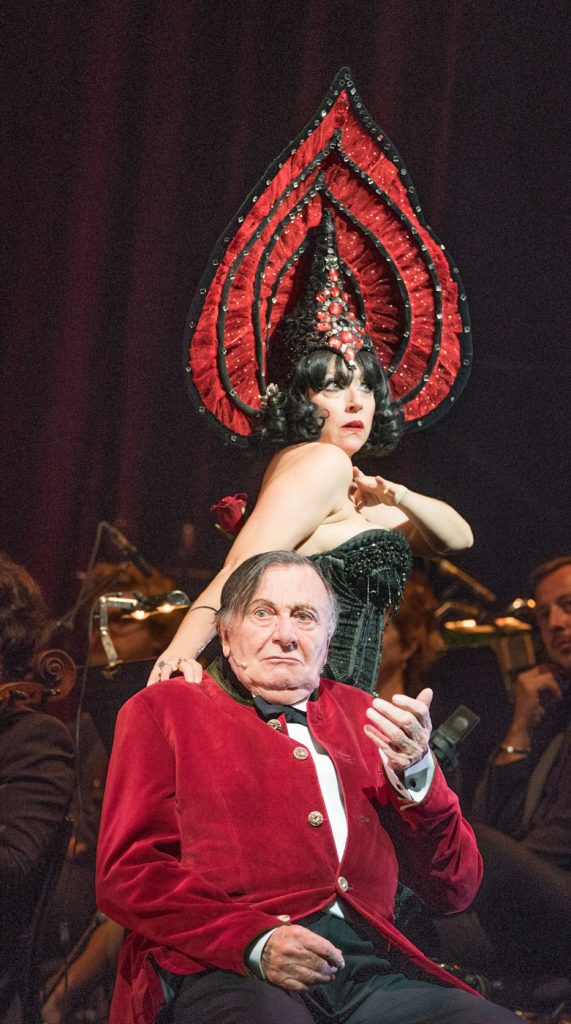 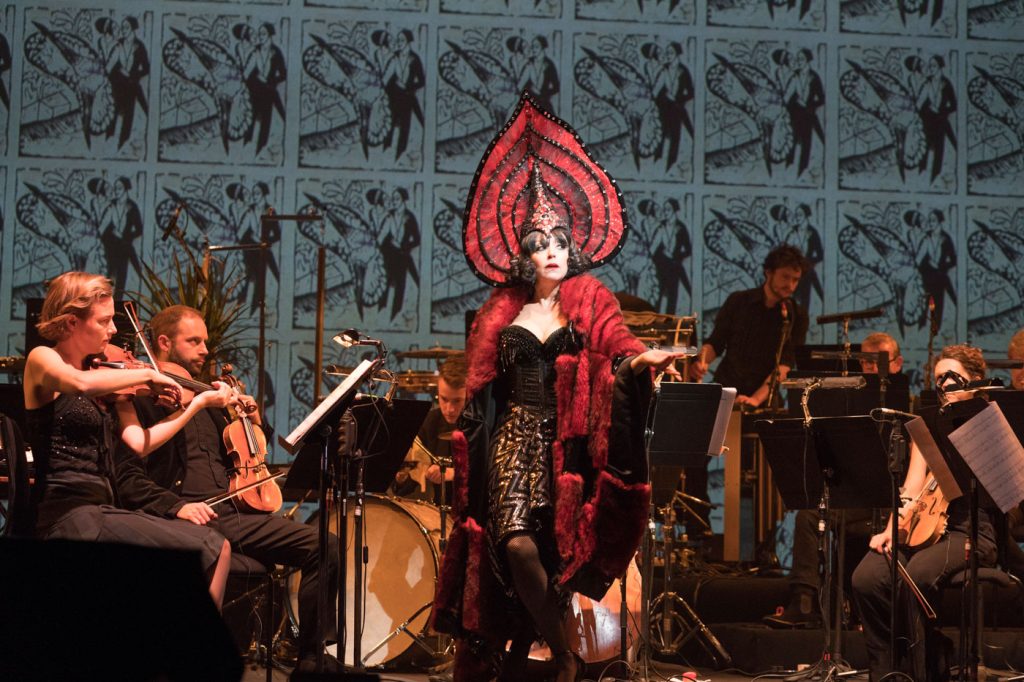 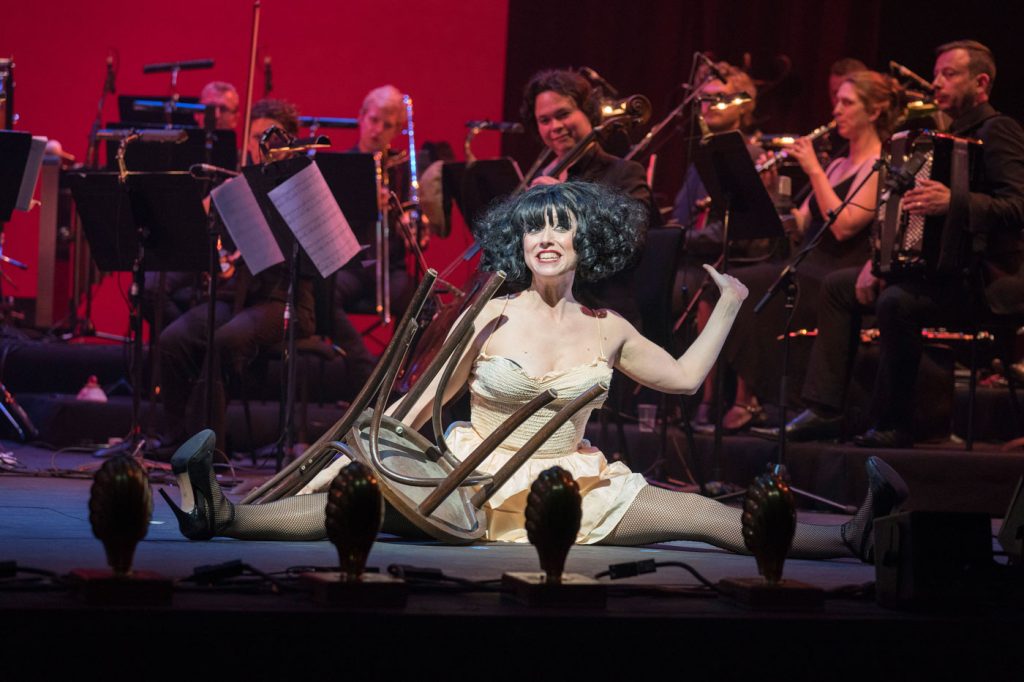 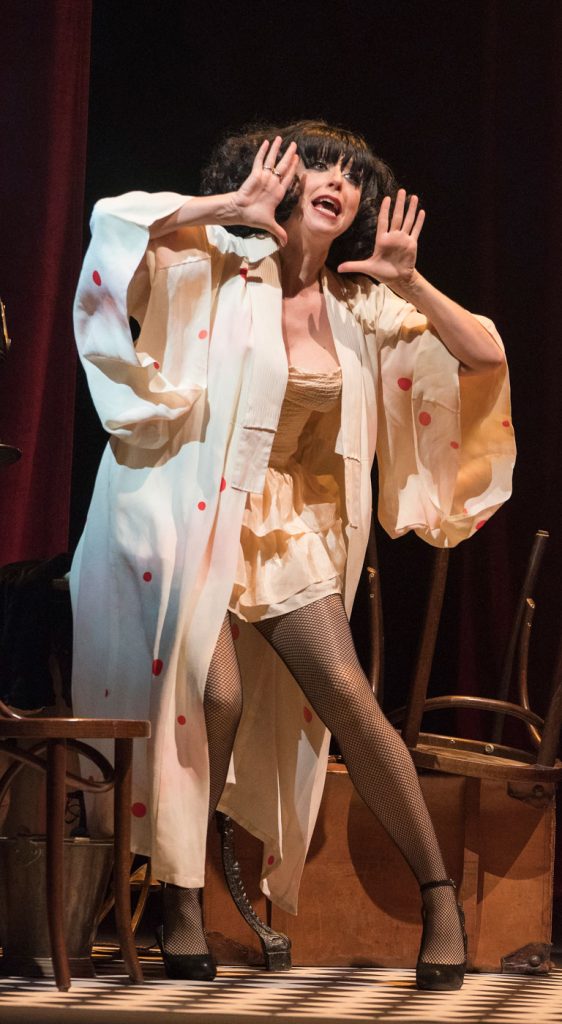 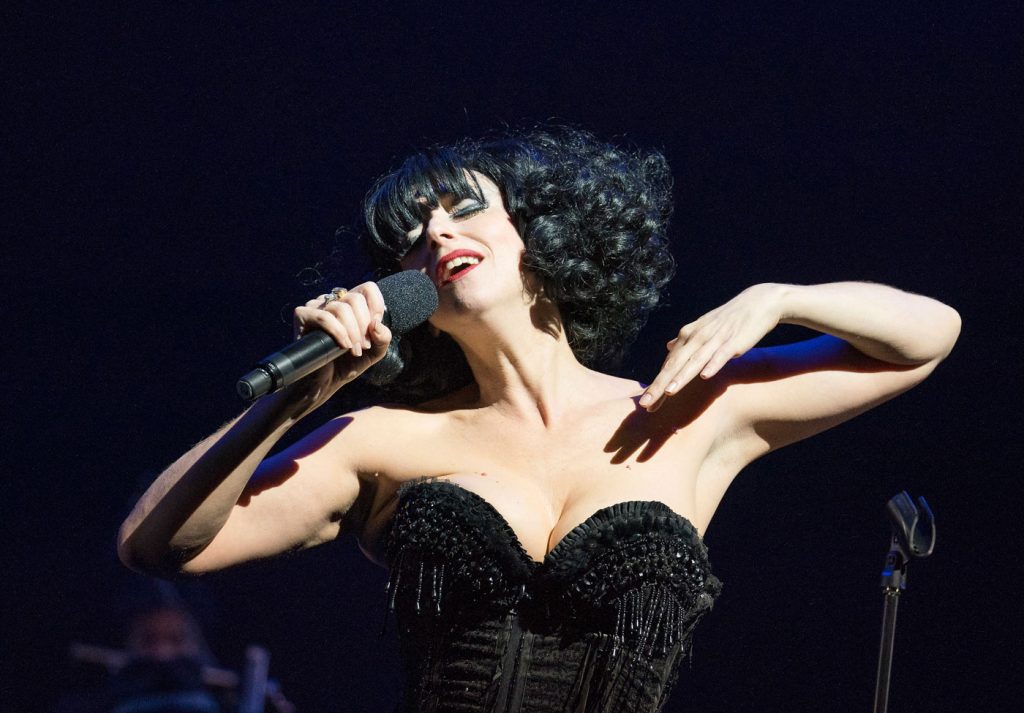 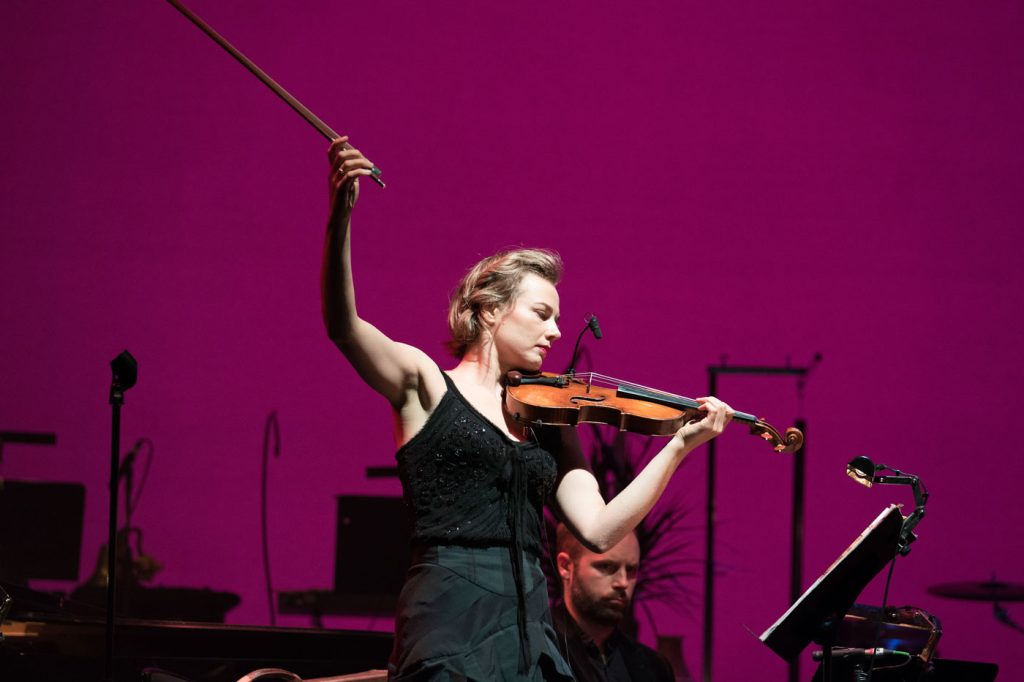 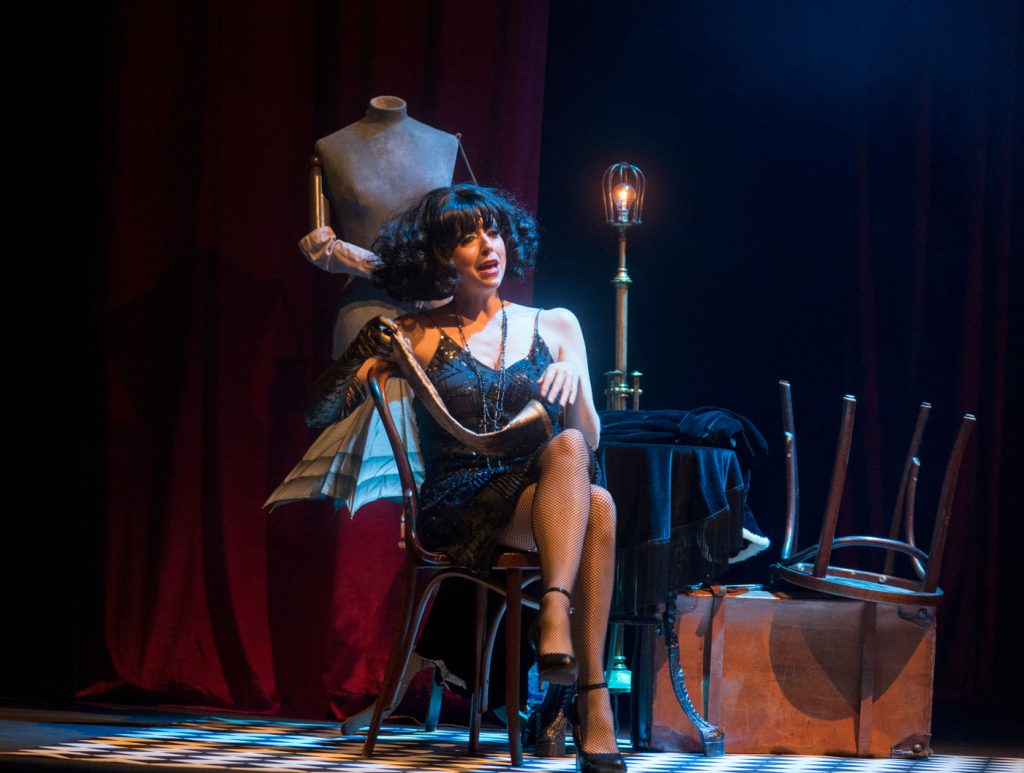 Barry Humphries is our masterful emcee and diva Meow Meow our chanteuse in this risque and sophisticated tribute to the jazz-infused music of the Weimar Republic.

Cabaret’s golden age: the period in 1920s and 30s Berlin when hedonism and social revolution turned nightclubs into decadent hotbeds. Reawakening that spirit in this revelatory concert, our hosts accquaint us with oft-forgotten composers of the time, many Jewish, whose art would be condemned as ‘degenerate’ by the Nazis.

Best known as Dame Edna Everage, Humphries sets aside his alter ego to share his passion for an era that fascinates him. His irreverant asides provide interludes to songs and instrumentals, including Kurt Weill standards and rarities from Friedrich Hollaender, played live by London’s Aurora Orchestra.

Close Menu
We use cookies on our website to give you the most relevant experience by remembering your preferences and repeat visits. By clicking “Accept All”, you consent to the use of ALL the cookies. However, you may visit "Cookie Settings" to provide a controlled consent.
Cookie SettingsAccept All
Manage consent

This website uses cookies to improve your experience while you navigate through the website. Out of these, the cookies that are categorized as necessary are stored on your browser as they are essential for the working of basic functionalities of the website. We also use third-party cookies that help us analyze and understand how you use this website. These cookies will be stored in your browser only with your consent. You also have the option to opt-out of these cookies. But opting out of some of these cookies may affect your browsing experience.
Necessary Always Enabled
Necessary cookies are absolutely essential for the website to function properly. These cookies ensure basic functionalities and security features of the website, anonymously.
Functional
Functional cookies help to perform certain functionalities like sharing the content of the website on social media platforms, collect feedbacks, and other third-party features.
Performance
Performance cookies are used to understand and analyze the key performance indexes of the website which helps in delivering a better user experience for the visitors.
Analytics
Analytical cookies are used to understand how visitors interact with the website. These cookies help provide information on metrics the number of visitors, bounce rate, traffic source, etc.
Advertisement
Advertisement cookies are used to provide visitors with relevant ads and marketing campaigns. These cookies track visitors across websites and collect information to provide customized ads.
Others
Other uncategorized cookies are those that are being analyzed and have not been classified into a category as yet.
SAVE & ACCEPT